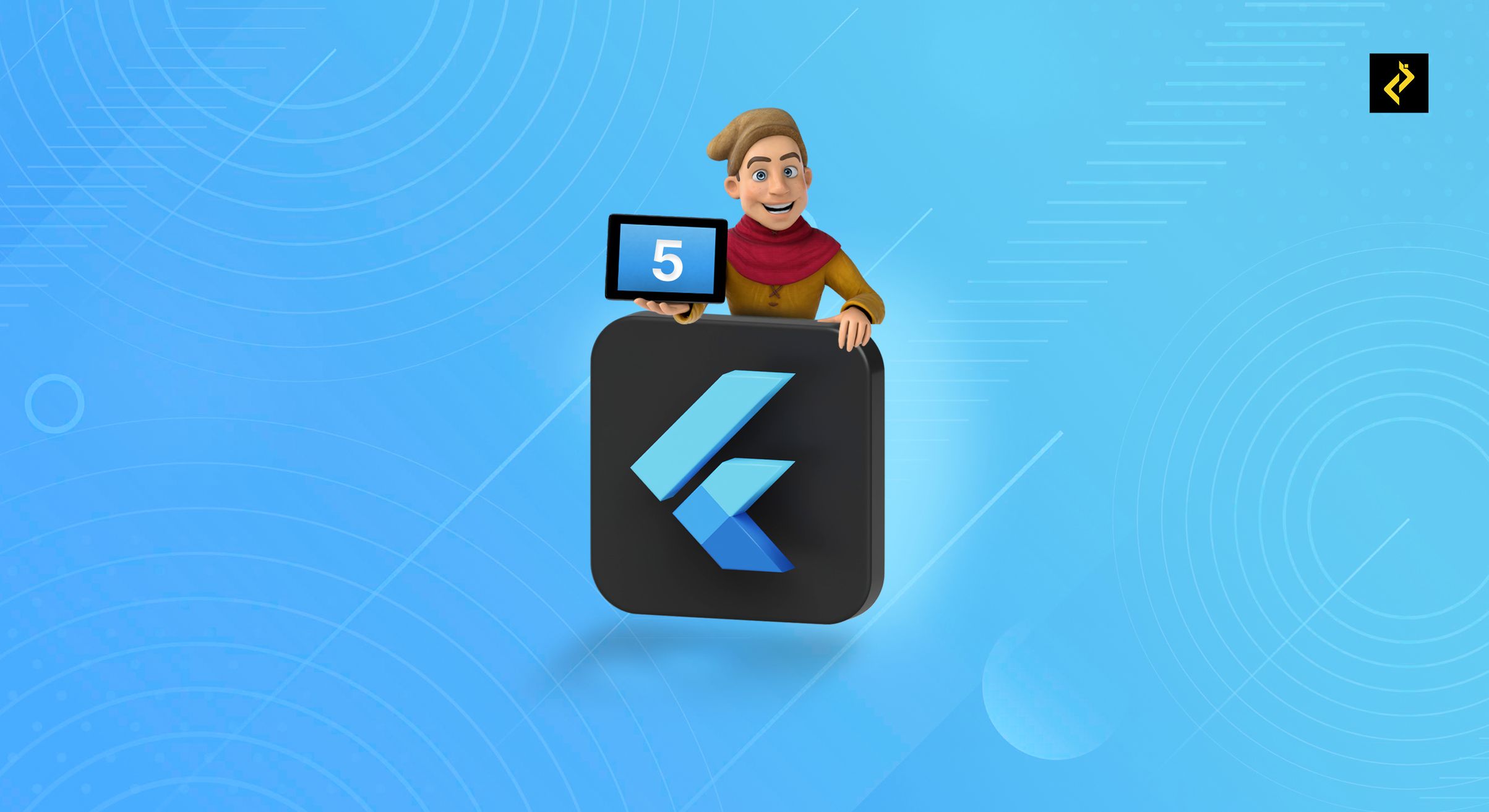 Mobile applications are the heart and soul of smartphones. The frameworks used to create these mobile apps have a significant impact on their functionality and features. This article goes over some key points of the flutter development framework and how they assist developers to create the finest mobile apps.

Flutter is a dependable cross-platform app development kit that developers use to create apps that may be compatible with multiple systems. In the next section, let's know about the flutter framework.

Flutter is a comparatively new software development kit (SDK) released by Google. There are numerous advantages of using Flutter in app development for all kinds of businesses. Flutter is based on the object-oriented language dart, which can be used to create a variety of features and is favoured by developers who are familiar with C++ and JavaScript.

Flutter SDK is showing a constant improvement in response to developers' feedback and introducing new technological requirements. This is the reason behind the popularity of the flutter mobile app development kit among the new-age developer community. Research says that Flutter is used by over half of the world's app developers and happy with the utilities of Flutter SDK.

Here are the most prominent benefits of the Flutter SDK that make it the best choice for App Development.

Five reasons why to choose Flutter

The Flutter provides comprehensive ready-to-use widgets. The majority of them are highly customizable, saving a huge amount of time in comparison with other frameworks available now. The hot reload and development feature allows developers to see changes to code in real-time. Any modifications are immediately available which increases the productivity of developers and saves a lot of time and production cost.

Application performance is essential for a positive user experience. The Flutter application performance will be similar to native apps and execution will be fast in most circumstances. Flutter uses the dart programming language and this is responsible for the quick and easy compilation into native code. Also, flutter eliminates the performance bugs to an extent because it is incorporated directly into the machine code.

There are regular updates from Google’s Flutter team with relevant new features which help developers. Google is working to make flutter more futuristic, and as a first step, they introduced the concept of flutter web at the annual conference. This allows flutter apps to run on a browser without altering the source code.

The Flutter SDK is an open-source framework that supports developers the easy access to endless design choices while creating UI designs. Developers can experiment with various design possibilities while creating a distinctive, responsive design. Flutter makes it simple and inexpensive to create customized app interfaces.

Flutter has a strong global developer community that is eager to assist one another and improve the app development experience. With the backing of Google, it currently has the support of thousands of developers and counting. The process of developing apps is simplified here.

To develop a high-performing cross-platform mobile application in the quickest way possible, developers now prefer the flutter framework. For years, Google has invested heavily in Flutter making it a widely accepted framework and the next big thing in the app development field.It is essential to stay current in order to develop a substantial position in the ever developing software industry. Pixbit Solutions is one of the most trusted Flutter Mobile App Developer in India, using cutting-edge technology to create software solutions. 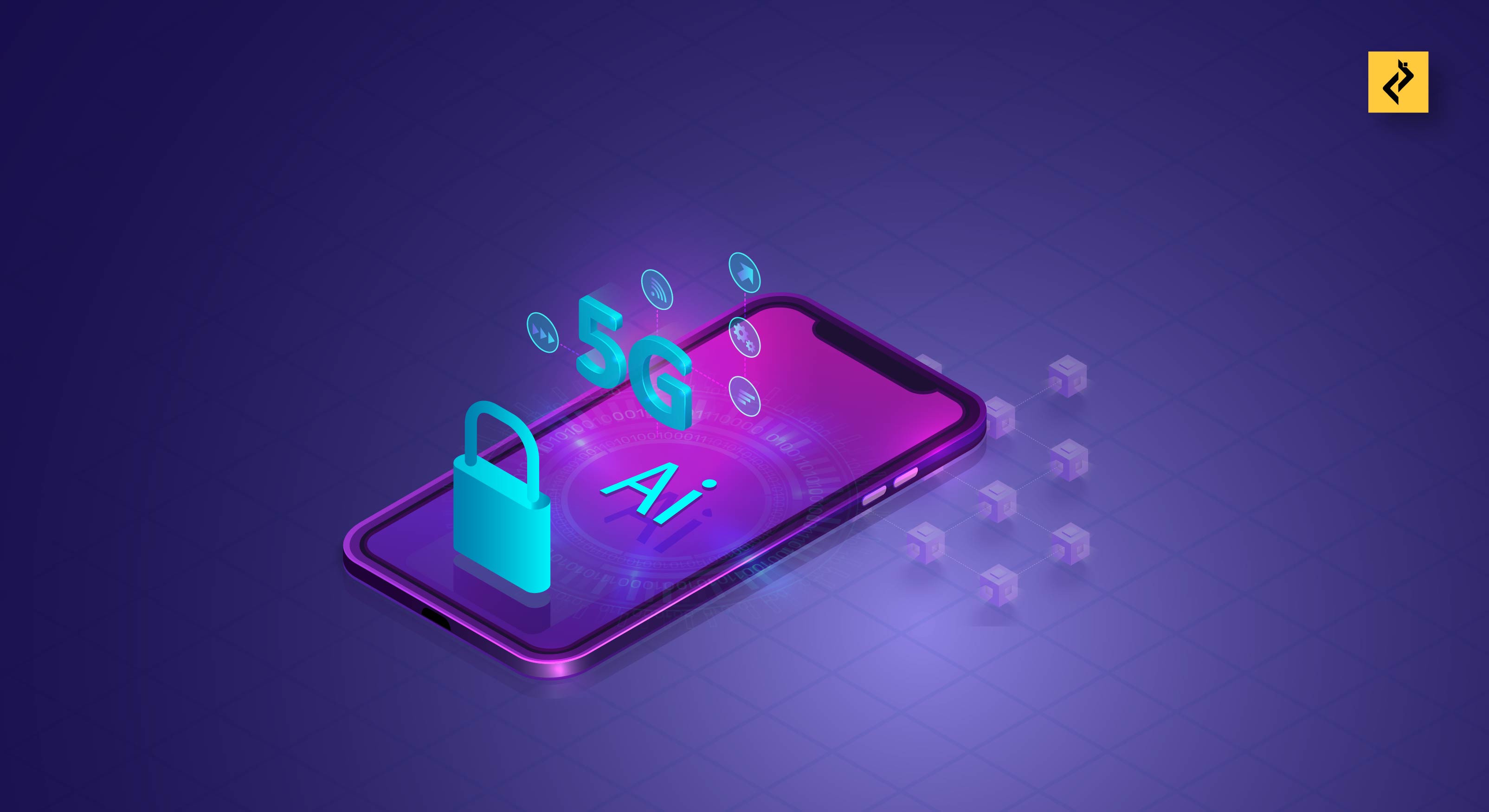 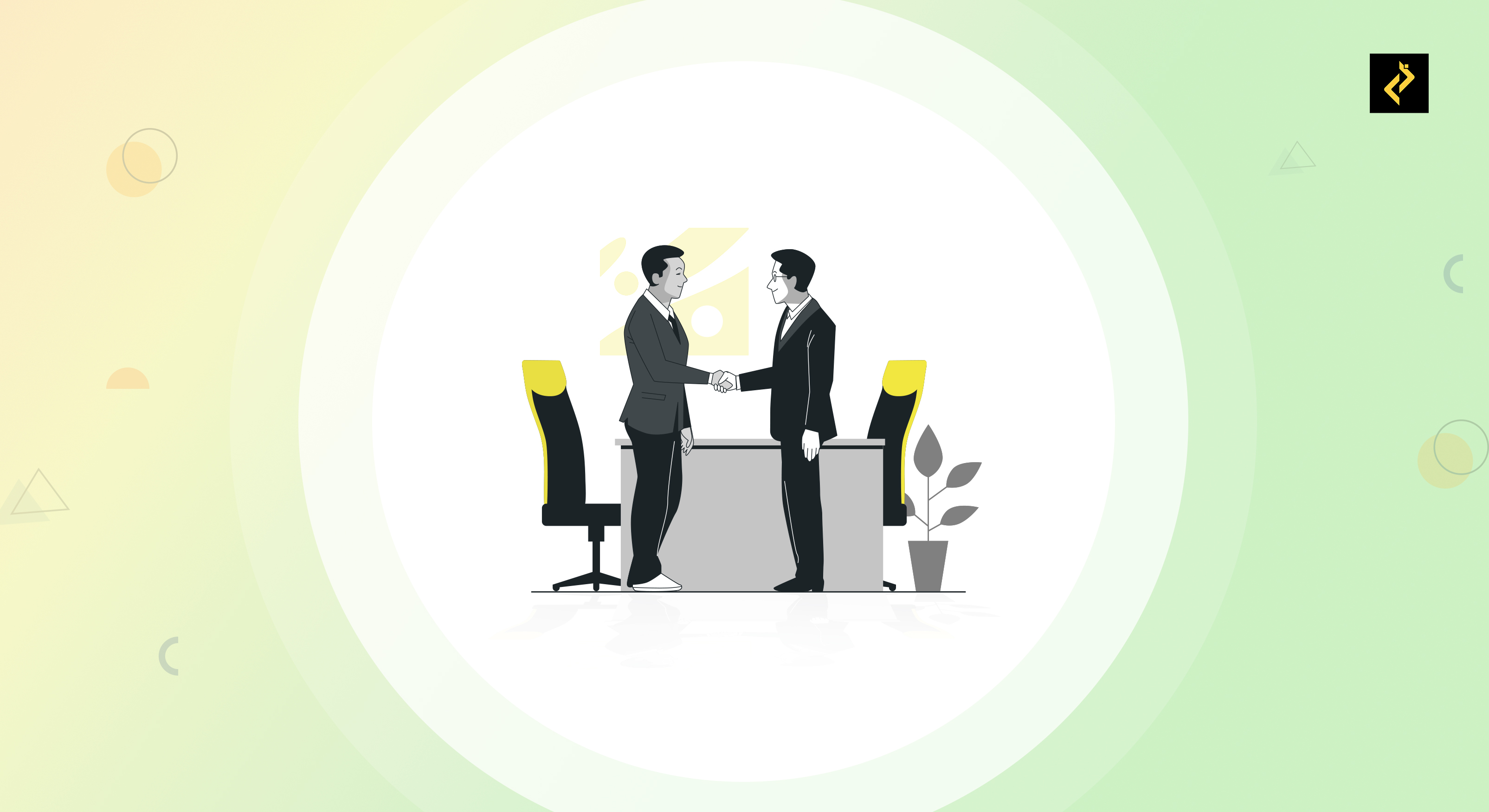 How to Improve the Customer Experience for Your Business?