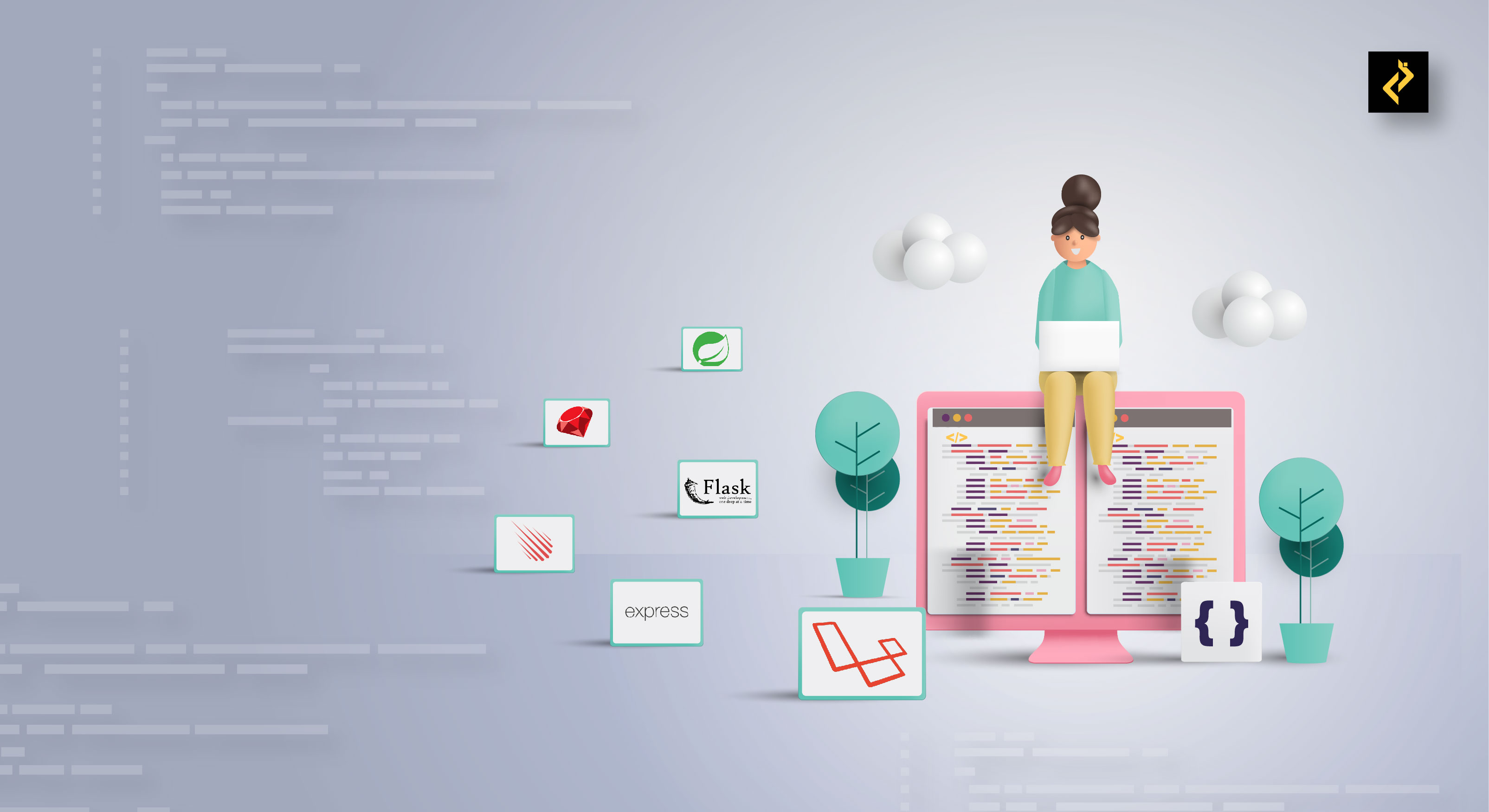 The use of tools, frameworks, and other resources to construct a website's engine is known as backend development. The engine is always made up of a few fundamental components that are intimately tied to the server, databases, the root of the website, as well as external and internal resources. In terms of programming, the component that is linked to the server is the most crucial, thus you should look at the most capable backend frameworks that will be in demand in 2022. You also reccommend checking out the top CSS frameworks for 2022.

Laravel is a free and open-source PHP web framework based on the MVC design. It is ideal for PHP developers who enjoy getting their hands dirty. Important features include authentication, a simple API, cache backends, logs, and testing. It is also straightforward to get started, documentation, queue management, and an attractive ORM. Laravel makes it simple to create blogs, news portals, and e-commerce websites.

Flask is a Python-based microweb framework. It is referred to as a micro framework since it does not necessitate the usage of any specific tools or libraries. It doesn't have a database abstraction layer, form validation, or any other components that rely on third-party libraries to do typical tasks. Extensions, on the other hand, may be used to add application functionalities as if they were built into Flask itself. Object-oriental mappers, form validation, different open authentication protocols, and other framework-related utilities all have several framework related tools.

Spring Boot is a Java-based platform for developing server-side applications that seeks to make microservices easier to use. It may be used for both regular WAR and standalone Java apps, according to the authors. This framework was created so that programming does not require time-consuming environment setup and configuration. Flexible XML setups, batch processing, database transactions, easy workflows, and development tools are all available. Spring Boot works by supplying code defaults, allows new Spring projects to be launched in real time.

Ruby on Rails, popularly known as Rails, is a server-side web application framework written in Ruby that is licensed under the MIT License. Rails is an MVC framework that provides default database structures, web pages, and web services. Ruby on Rails is one of the top web development frameworks. For data transfers, Ruby on Rails encourages the use of web standards such as XML or JSON, CSS, JavaScript, and HTML for interface. Rails places a premium on software engineering patterns like active record patterns, convention over configuration (CoC), and don't repeat yourself (DRY).

Meteor is a JavaScript-based open-source framework for developing web, mobile, and desktop apps. It is recognised for keeping data flow smoothly between client and server. Any popular front-end JS framework, such as Vue, React, Svelte, Angular, or Blaze, may be utilised with Meteor. Meteor allows developers to write front-end and back-end code in the same language. This framework ensures that a client and a server may communicate in real time.

All of above frameworks have vibrant communities as well as rich documentation. The features you want, the technology that will be employed with it, your development goals, team strength, and so on will all influence for your project. A framework designed in the programming language are most familiar and it would be a smart choice. 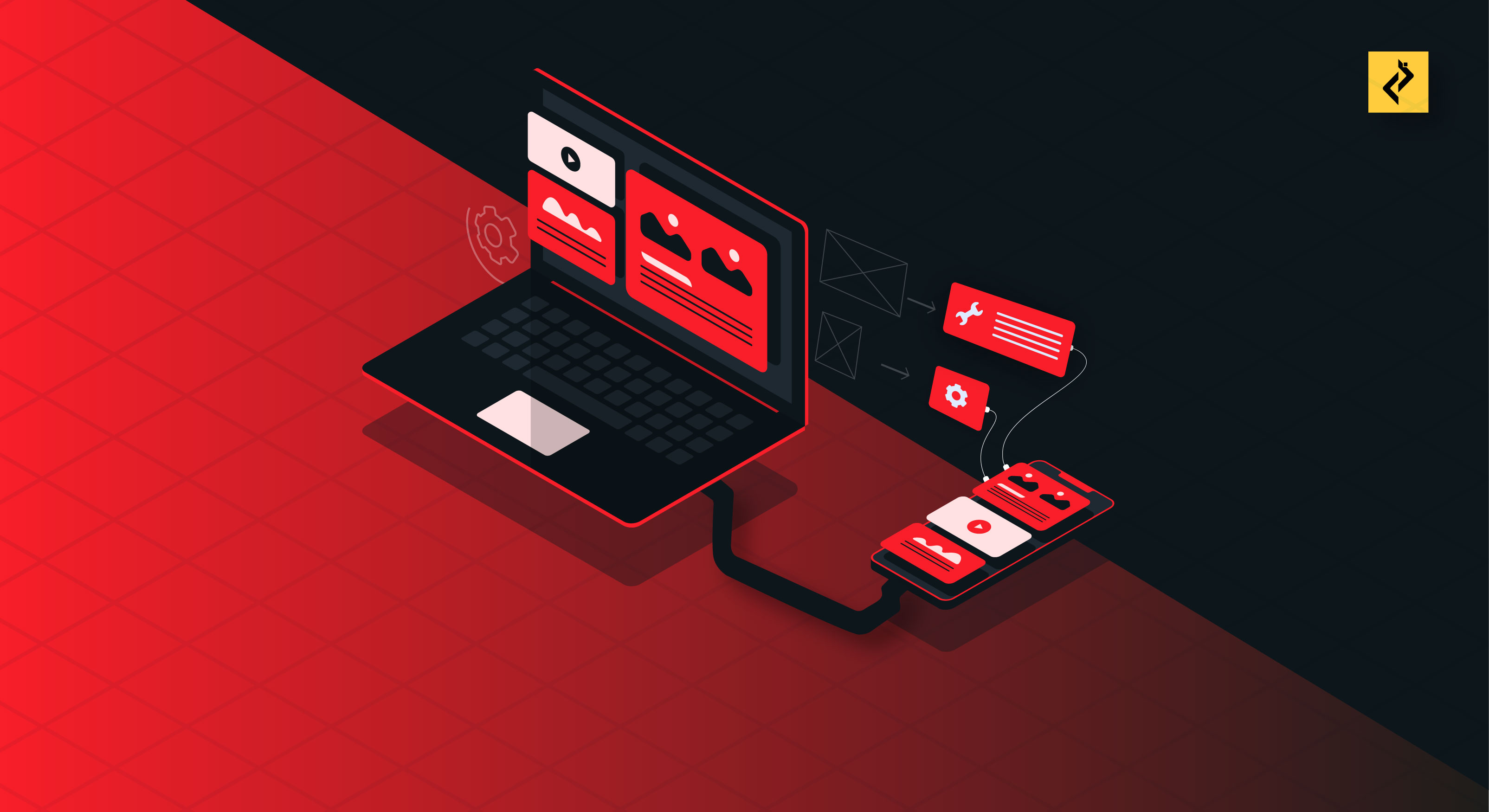 How to Build an App Without Coding?

Creating a budget to market a mobile app?