Blogs > Unveiling the Future of Cryptocurrency and Blockchain 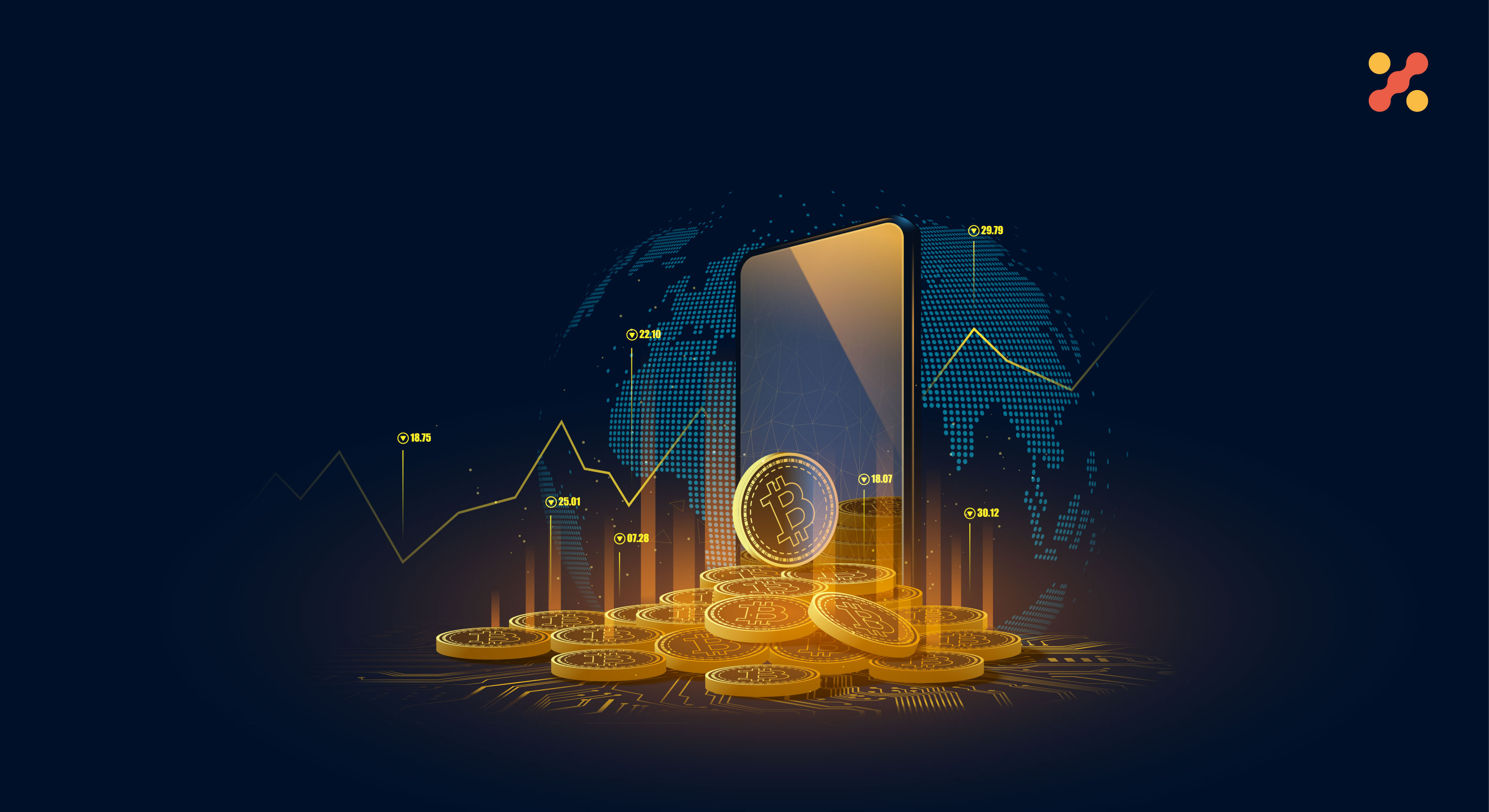 Unveiling the Future of Cryptocurrency and Blockchain

The Blockchain and Cryptocurrency markets are booming with new currencies and their values. By 2027, the global market is expected to reach a massive $1758 million, with a CAGR of 11.2 percent!

The global economy will be transited to a digital ecosystem right from investments to money transfers. Cryptocurrency and Blockchain are the most promising addition to the digital payment market.

The year 2021 will be a watershed moment for cryptocurrency. But what’s next?

Cryptocurrency is virtual money, created and managed through the advanced encryption technique known as cryptography.

Cryptocurrencies have transformed the view of financial business in the last ten years. Meanwhile, investments in cryptocurrency have soared this year, making it not only among investors but also among common people.

Now, Pixbit Solutions will focus on the future of the top two currencies.

The past year has been excellent for the growth of Blockchain (distributed ledger technology), which showed us the unexpected increase in remote work environments. Enterprises are investing more in pure R&D projects to achieve Blockchain ventures.

Growth of Blockchain in Government Applications will rise:

The incorporation of blockchain in government organizations is one of the major trends that will be impacted in 2021. Columbia's government has also expressed interest in adopting Cryptocurrency and Blockchain-based payments.

More than a million driver's licenses have been transferred to a blockchain-based system in South Korea. China, a major player in world economics and politics is about to issue a completely virtual Cryptocurrency.

Blockchain in Retail continues to increase:

Nestle is now running a blockchain-based trial project to track the origins of infant milk and coffee. Also, Amazon has been able to control the supply of wine using blockchain techniques. With $600 million spent in blockchain initiatives last year, the industry's future trends point to growth in investment.

De-Fi will be increasing:

The arrival of De-Fi has the potential to direct towards permissioned blockchains.

As a result, blockchain transactions may go beyond a point where businesses and political leaders will place a greater emphasis on De-Fi.

The year 2021 is about to end and is reflecting on the possible future of Blockchain and Cryptocurrency. Examining the digital currency trends and future developments will help for better achievements.

You can now see how digital currency has the potential to dominate the IT industry in the future. The value of Blockchain and Cryptocurrencies will rise in the upcoming years. So, start multiplying your income through the Digital world. 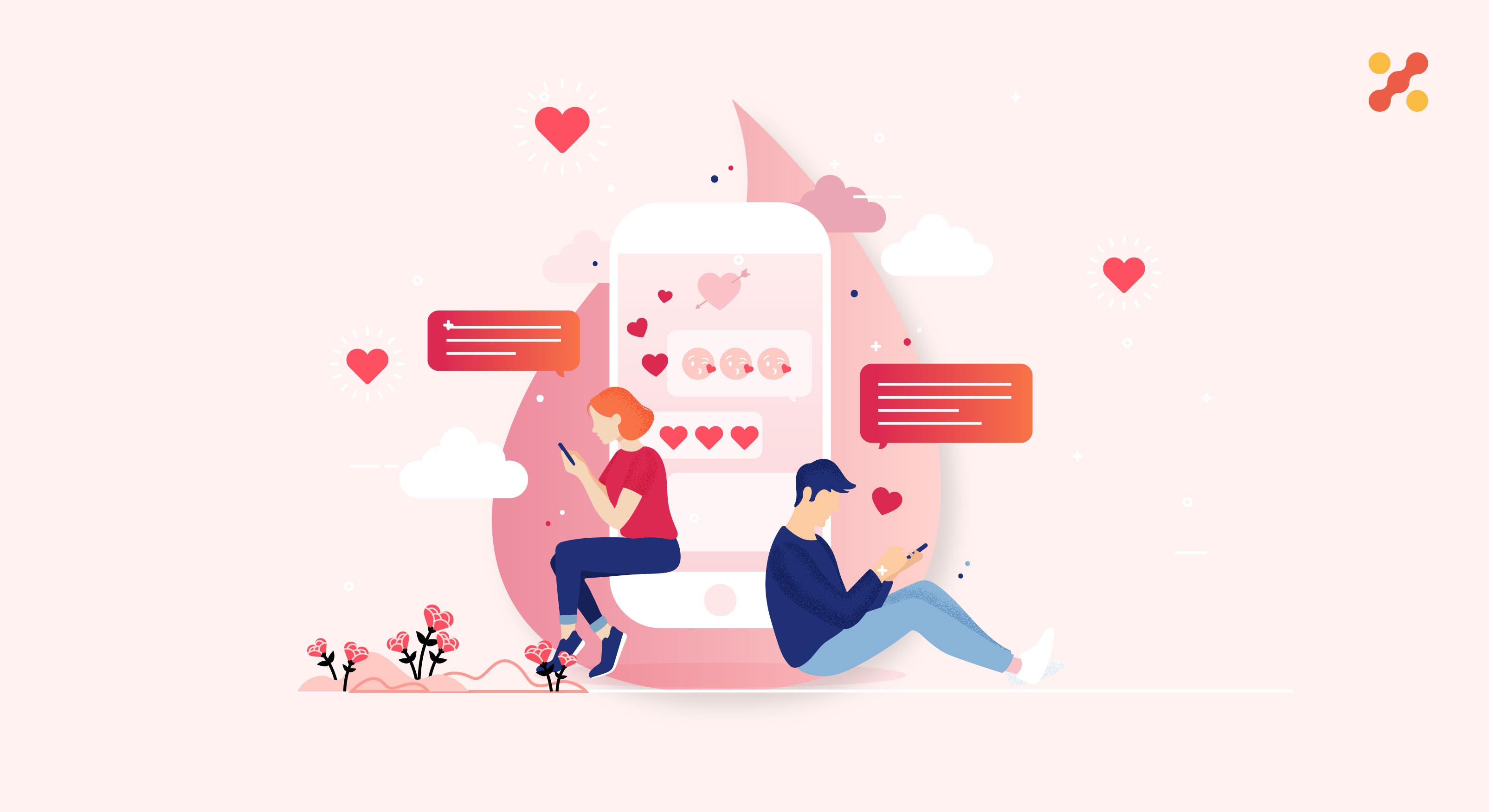 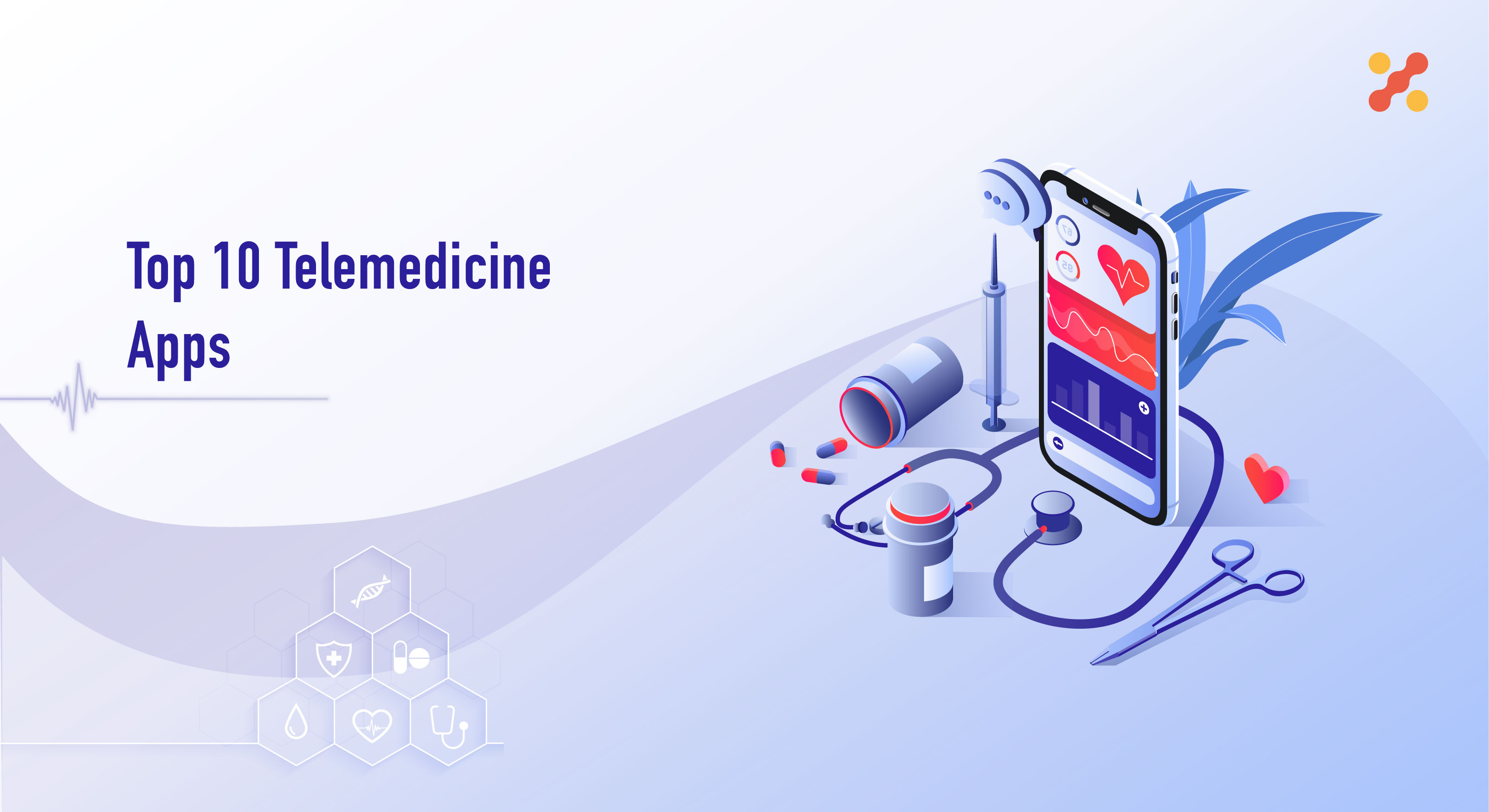